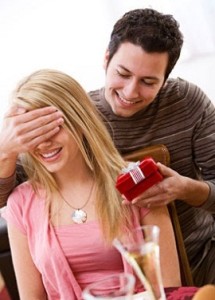 Wedding is a ceremony that has been practiced since time immemorial. Marking an anniversary is a way of celebrating the time that a married couple has been together. One of the recognizable ways of marriage across many societies in the world is the customary or traditional marriage. It is so called as it is performed in accordance to the customs and traditions of that specific community.

There are some gifts that over the centuries and across a vast majority of societies are associated with marking a certain anniversary. The practice is such that, if you are an outsider and walked into the anniversary ceremony or party, by just a look of the theme and gift choices, you can certainly tell which anniversary the couple is celebrating. 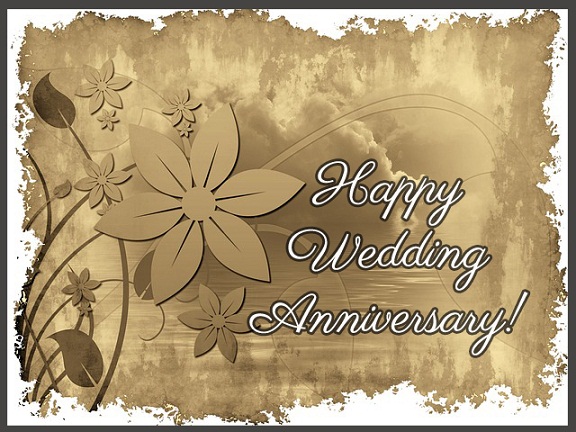 This being the first anniversary, the relationship is still in a delicate stage hence a anniversary gift of the same is given to symbolize the nature of the relationship. It can be in paper form, for example a letter or a card. You can write a decorative letter painted in bright colors to make it more attractive by including, say, pictures of you both to rekindle the memories. A gift of dried roses, as they are long lasting, is also admissible. One could also give an invitation to a gateway for both of you or a short adventure holiday together. 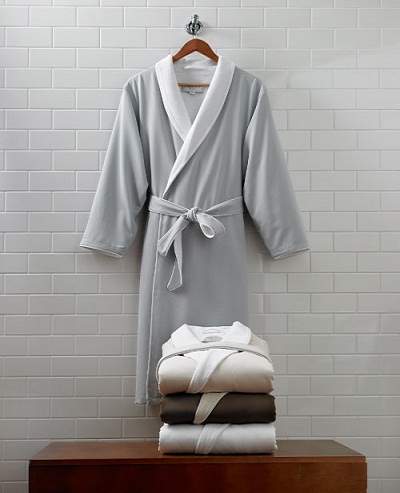 The second anniversary main theme is cotton based. Egyptian cotton sheet or robes have been traditionally given. An even better gift would to get your partner nice cotton based pieces of clothes like shirts, blouses, suits and dresses. To add a personal feel to it, embroidery with a direct charming and romantic message to your partner can be added to the piece of clothing. 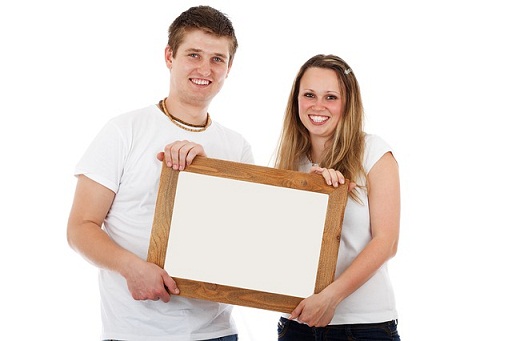 At this stage, the relationship is has matured well enough. The theme set is usually that of wood. This makes the choice of gifts much simpler as you just need to get your partner a wood based gift. This could be a wooden picture frame, wood derived perfume e.g. from sandalwood, a jewelry box or a set of wooden furniture. These are gifts primarily ideal for her. For him, a wooden cigar box, if he is a smoker, would come in handy. However, if you want to keep it subtle, then an engraved wooden plaque would be more than ideal. 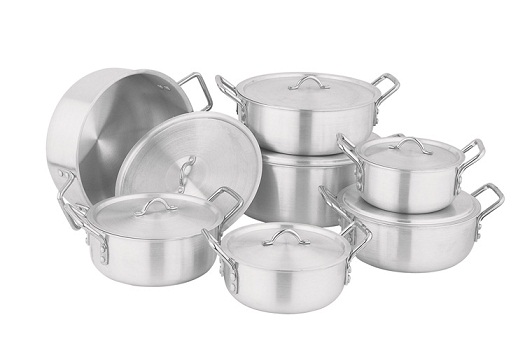 The tradition gift to mark a decade of marriage is tin or aluminum. This can be in form of jewelry and decorations such as photo frames and wall hangings. However, your creativity and innovation is not limited to that, you could get household ware made of tin and aluminum such as cooking pots, ash trays and cutlery. If your partner loves travelling, then a flight or cruise getaway would be ideal since airplanes as well as yachts contain large components of aluminum as a building material. 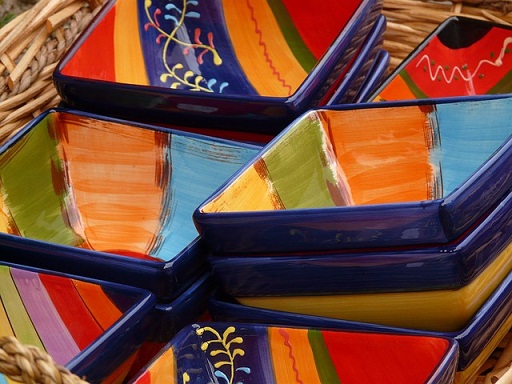 The traditional theme for the 20th anniversary is china. Gifts ranging from china house ware to decorations are ideal to mark two decades of marriage. For him, the lady has to explore her creativity well enough to come up with a good gift that he can appreciate fully, without losing the theme of the anniversary. If he is into sports, a sports dining set would come in handy. For a shisha lover, china ware shisha equipment would do the trick for you. 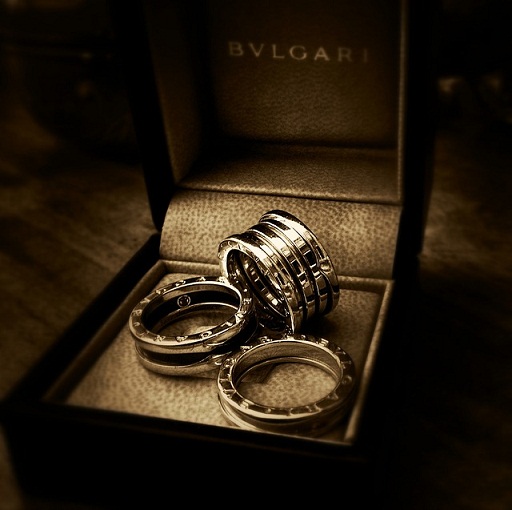 “The Silver Anniversary”. This anniversary is marked with silver. As a result, it is known as the Silver Anniversary. Silver jewelry always makes a pass in this event. A silver chain, jewelry box, earrings and rings is ideal for her while for him, a silver ring, bracelet or cufflinks will make the cut. 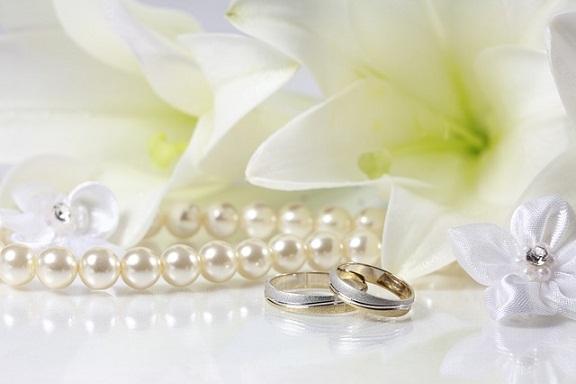 “The Pearl Anniversary”. The traditional gift for the 30th anniversary is the pearl. Pearl jewelry for her will make do. As for him, a sushi date would be welcome. Try and personalize your gift of choice to your spouse in order to make it even more memorable and priceless. 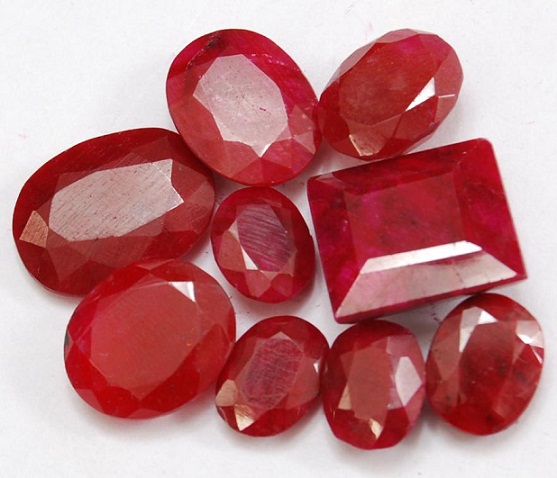 “The Ruby Anniversary”. The traditional gift to mark the 40th anniversary has not changed even in the modern times. Ruby remains the gift theme of choice. A ruby ring or chain for her would be almost a perfect gift. For the guy, any gift that is ruby color-based would be fine for him. 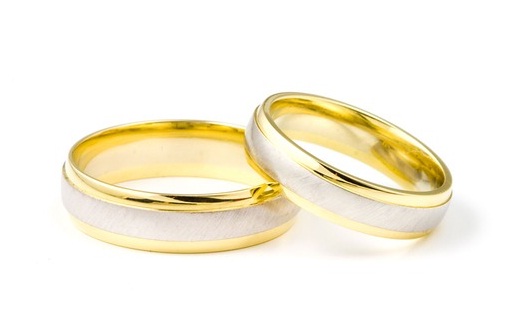 “The Golden Anniversary”. Just as in modern times, the traditional gift to mark half a century of marriage is gold. Gold jewelry and any gold themed gifts will always remain ideal for marking the Golden Anniversary. Other than gold itself, even golden colored gifts, both for him and for her, will capture the theme of the anniversary. 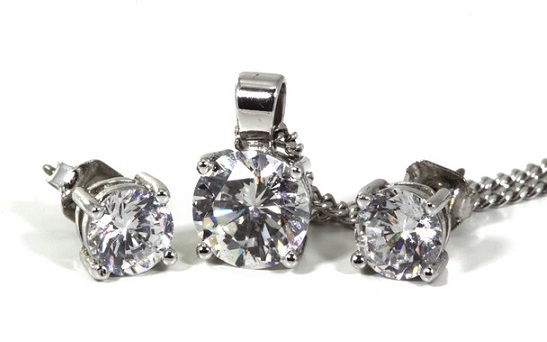 This is the “Diamond anniversary” and is celebrated using the most prized mineral of all, diamond. The symbolism of this mineral of choice is both worth and strength of the marriage. Diamond rings, earrings and bracelets for her are all popular gifts of choice. For him, it is up to the lady to be a little creative to come up with a gift that symbolizes what diamond stands for; strength and worth.