All countries, celebrate January 1st as New Year Day. Almost all over the world  follows AD (Anno Domini -Lords year) as the calendar and it is the most celebrated event in all over the world. People welcome the new year with celebration, fireworks, special programs and party. Religious people will go to church to  pray for a New year that brings prosperity and happiness. Establishments and offices are closed for the day so that people can celebrate the new year eve. New year starts at Tokyo and travels along the time for 24 hours. TV stations will be busy for 24 hours, in covering new year celebration all over the word. It is common to send new year greetings and cards on new year to wish and warm up relations.

The coming of the New Year is celebrated in various ways. However, one of the most common and widespread form of celebration is the firework. The cracks, bangs as well as the whizzes mark the New Year’s Eve celebration in a unique color. The most famous places regarded for these beautiful and impressive fireworks are discussed below.

Sydney itself is visited by millions of people in this special night just because of the awesome fireworks of the Sydney Harbor Bridge. This is no different this time. Sydney brings to the tourists with unique shows of fireworks every single year. The massive amount of 7 tons of fireworks accompanied by 52 lit-up boats seems to light up the whole Harbor. Quite mesmerizing, if you want to know. You don’t want to miss such a scene, trust me. 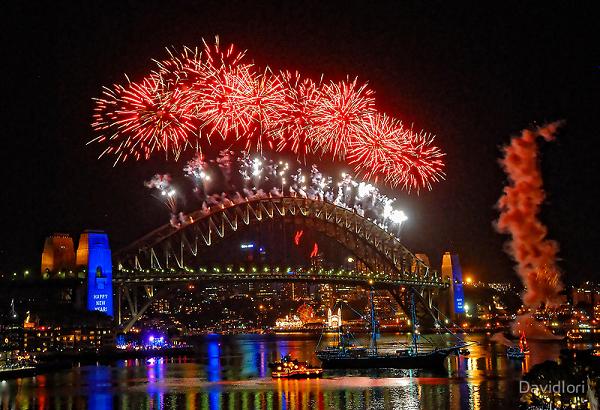 The next name on the list is Edinburgh. This city’s fireworks are literally made of ‘Fire’. The people in this small city light up torches and make processions to proclaim their place in the world strongly as well as light up the city. They carry on parties and concerts starting from the 30th to the New Year’s Eve. 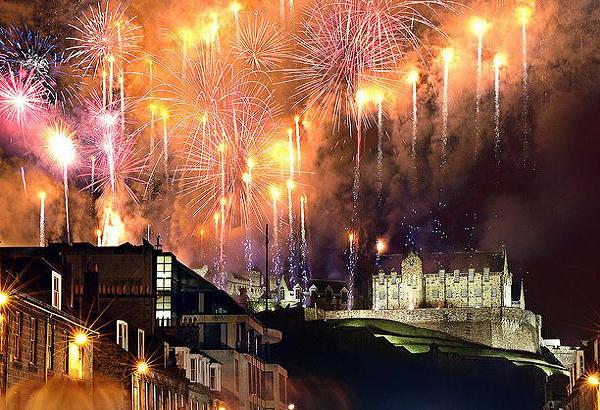 The famous London in the heart of England: this city’s fireworks are one of their kinds. To say, this city arranges one of the best choreographed fireworks show on the face of Earth.  The rhythm and the beauty of the fireworks here are going to hypnotize you. 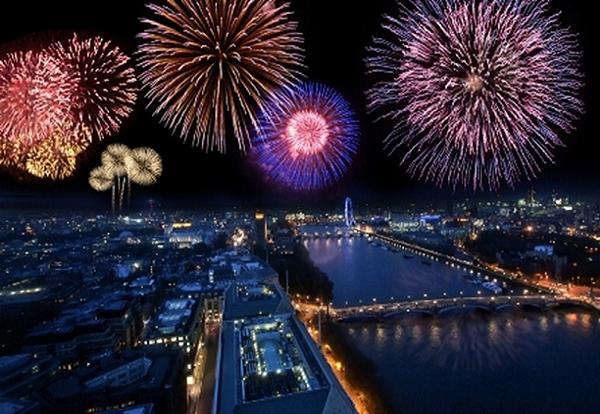 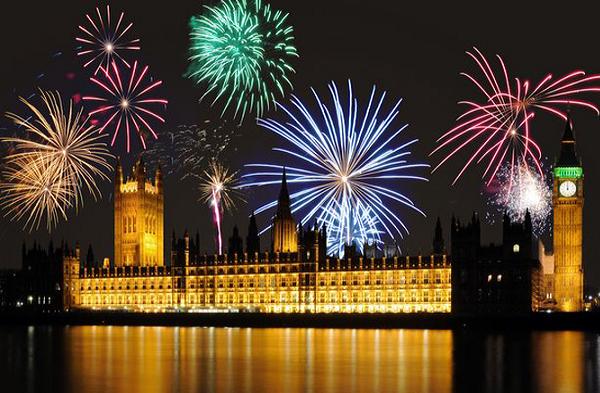 Being the capital of Germany, it holds a distinct fireworks show to entertain the people of the world. The best ones seen are in the Brandenburg Gate and Victory Column. Berlin also hosts the largest on-air concert shows, which attract a very handsome number of tourists from all over the world.

This place from the USA, along with New York City, has earned a place of fame in the world of fireworks. Its tradition of the Big Orange, which is actually a neon-lit extra-large version of an orange, which is made to seem to rise up the Intercontinental Hotel and then dropped, is the most famous there. Alongside the fireworks, this view gives you an unforgettable memory of Miami. Don’t miss it!

The White Public Garden is the main attraction of this city just because of its spectacular display of fireworks. Thousands of tourists along with their own families gather here to enjoy the fireworks here.

The citizens of the capital city of Mexico ushers the New Year by a special tradition: they take in a grape for every chime they hear from the Central Clock which marks the beginning of the New Year. Along with that, they arrange electric beach parties with scintillating fireworks, which gives the most welcome entertainment to the tourists.

Though I am mentioning this city in the last, that doesn’t mean it’s the last place you expect to go. It is quite the opposite. The view of this city from the bridge of the Amstel River on the Eve is quite rare. The people here say, ‘This time is one of most festive times of the year.’ They are not wrong. The inquisitive fireworks along with the water-works and the free on-air concerts make the New Year’s Eve a quite memorable now.

So, what are you waiting for? If you want to get lost in the stream of mankind in the illumination of fireworks, you can dig in to any of the above mentioned cities, Trust me; you won’t regret it.