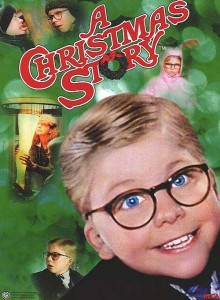 Are you looking for movies to watch this Christmas? Let’s start appreciating the old movies that were made when you were still studying or those movies before you were born.  You will  be amazed at how the famous actors and  actress started their career.  Watching the old movies will also let you learn their differences in style and acting. You can also get some ideas and bring back the style that they use to wear. You’ll also learn where some of the songs came from.

Watching the old movies also informs you of the news in the past and how the traditions has change from generation to generation. Call your family and enjoy watching together with your folk. They will definitely tell you stories about their past and laugh at the good old times. Just sit back and relax. Try to buy popcorn and sodas while watching some old Christmas movies.

1. The Preachers Wife – Who would not forget the movie that made Whitney Houston revive the song “I Believe in You and Me”. The story is about Rev. Henry who was struggling with the church problems and his relationship with his wife. He prayed for help and Dudley let his family experience the miracle. Join him as he tries to save the church from Joe Hamilton’s plot to buy it. 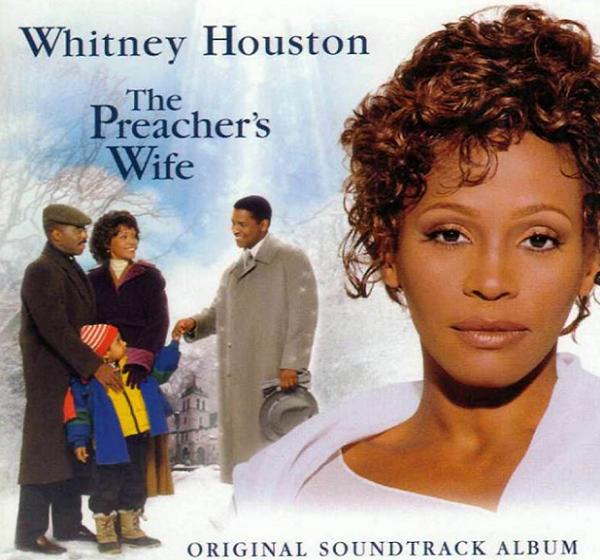 2. You’ve Got Mail – It is a funny movie with a little bit of romance. The story is about Kathleen Kelly and Joe Fox who have been sending emails to each other anonymously. They build a relationship via email but they did not know that they were rivals in real life. Both of them owns a bookstore at Manhattan and they are furious at each other. Find out how they’ll meet up by watching this movie.

3. The Christmas List – What is your wish for this Christmas? Melody tries to list down her wish and all of them are coming true. However there are some wish that did not turn out well. Some wish are not really what we wanted. Start making your wish now, and wish from your heart.

4. Casper Haunted Christmas – Ghost is  for Halloween but definitely not for Casper. Casper is our friendly ghost who doesn’t want to scare anyone. In this story Kibosh wants Casper to scare for someone in order to stay in The dark. How will he scare someone away with very bubbly personality?

5. Black Christmas – Want a suspense action film for Christmas? This film is about a real life story of murders that took place in Quebec, Canada. The film was released in 1974 starring Olivia Hussey and Keir Dullia. The film is still available for $10.99.

6. The Sound of Music  – For those who love to listen to music learn the Do Re Me from Maria. Sing with Maria as she takes care of Captain George Von Trapp children. The children of Captain George will give Maria a Hard time dealing with them. Maria will touch the hearts of the children by teaching them how to sing. Captain George appreciates how Maria handles the children and he will eventually fall in love for her. This movie was released in 1965 but you’ll surely appreciate one of the first Broadway musical film.

7. The Nutcracker – The movie originated from a theatrical ballet story in 1892.   This story has been played in different theatres. Disney’s Fantasia was the first to interpret Nutcracker into film in 1940. A motion film The Nutcracker was released in 1986 and several versions were made from the story including Barbie and the Nutcracker. The latest version of the film was in 2010 which was entitled The Nutcracker 3D. Play with Nutcracker and the other toys as they make a little girl happy.

8. Beauty and the Beast –  For those who wants to reminisce their childhood fairy tale. The story is about a Beast who was cursed by a witch. The witch told him that he will only return to his human form only if someone would love him. On his quest to return to his human form he found Belle. He pleaded for Belle to stay in the castle to accompany him. Find out if Belle will break the spell of the Beast as you watch this film.

9. Santa Claus The Movie – A movie played in 1985 starring David Huddleston, Dudley Moore and John Lithgow. We all know that Santa gives away gifts during Christmas but how did he really started giving gifts around the world.

11. A Christmas Without Snow – Zoe divorced with her husband and she has to take care of herself and her child. She went out looking for a job as a teacher but there are no postings yet. She was struggling on how she can survive to live as she doesn’t know how to do other jobs. Will Zoe cope up with her job hunting?

12. A Diva’s Christmas Carol –  Ebony is a popular diva and she will be having a concert on Christmas Eve. She doesn’t care if her staff works on Christmas Eve all she knows is that she has to earn more money. Her thoughts about singing on Christmas Eve will change as three ghost of Christmas Eve visits her. They will show her the past, present and future of her actions.

13. The Secret Life of Walter Mitty – It will be nice to watch something new as well. This is comedy movie starring Ben Stiller. Ben Stiller plays the part of Walter who is a photographer of Time Magazine. Most of the time he imagines things that he would do beyond his comfort zone. Find out if he can make it real by watching this movie.