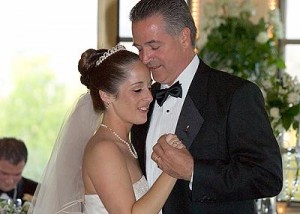 Looking for father daughter wedding songs? If yes, then here is the list of most popular father daughter wedding dance songs.  Choosing the best father and daughter songs for a wedding dance can be a little tricky. Of course, you want to keep the song emotional, inspiring, but ROMANTIC is a no no. There might be some instances that you feel you picked the best song, then there’s one verse or line that makes the song a little awkward for the dance number.

It’s better to talk to your music coordinator to choose the best father daughter wedding dance song. You can even ask him to edit and remove particular verse to make the song appropriate for the moment. If you’re looking for options, here are the 20 top father daughter songs from the list of top weddings songs available. You can go to Youtube and watch these wedding songs and choose the best and most appropriate ones. Feel free to rate, comment and suggest your own favorite wedding songs for father daughter dance. image: http://www.gigmasters.com/ 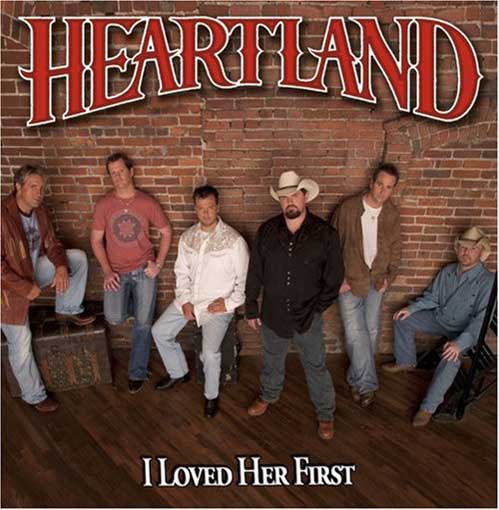 “I Loved Her First” is recorded by American country music group Heartland and a debut song written by Walt Aldridge and Elliott Park, and . I Loved Her First was released as the first single track and title track in the album I loved her first, that is released  June 2006. It has reached in number one  Hot Country Songs in 2006 and at the end of the year it was on 30th. Listen to I Loved Her First by Heartland on Youtube. 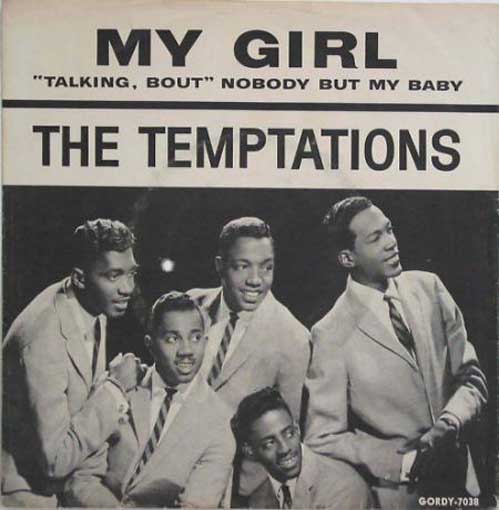 My Girl was Hit number one in 1965. This song was the first number one singe hit of the temptation in United stated. Today it is their signature song. It was recorded for Gordy Label by temptations. Listen to My Girl by Temptations on YouTube.

My little girl reached top three in the billboard hot Country songs and it was released in August 2006. It was the second single in the album “Tim McGraw Reflected: Greatest Hits Vol. 2”. This song featured on the 2006 movie. This song was the first single that Tim co-wrote. It was written by Tim McGraw and Tom Douglas. Listen to My Little Girl by Tim McGraw on Youtube.

#4. Louis Armstrong – “What A Wonderful World”

George David Weiss and Bob Thiele wrote this song. Louis Armstrong recorded the song “What a Wonderful World” as single in 1967. With its wonderful rendition and lyrics, this can be a great choice for a dance number of father and daughter for a wedding, though it was written as children’s song, the emotional lyrics and lines can be very inspiring. Listen to What a Wonderful World by Louis Armstrong on YouTube.

Butterfly Kisses is one of the most-chosen wedding songs for father daughter dance. Every line, every word is simple perfect for the relationship father and daughter have. With its beautiful and easy tempo, this makes the dance number convenient as well. Butterfly kisses is composed and sung by Bob Carlisle for his daughter 16th birthday. Listen to Butterfly Kisses by Bob Carlisle on YouTube.

“My wish for you is that this life becomes all that you want it to. Your dreams stay big, your worries stay small. You never need to carry more than you can hold……” Every father only have one wish for their daughters – that is the best of everything, the best possible life. “My Wish” by Rascal Flatts will convey all the words that your dad might not be able to tell you. You can feel his message as you two dance with the tune of “My Wish”. Listen to My Wish by Rascal Flatts on YouTube.

“Some day, when I’m awfully low, when the world is cold, I will feel a glow just thinking of you and the way you look tonight…”. The song “the Way You Look Tonight” was originally sung in a film “Swing Time” by Fred Astaire. With its beautiful lyrics and melody, this song was awarded as 1936 Best Original Song in Academy Award. This is a best choice if you want a fun tempo and a little swing to your wedding reception. Listen to The Way You Look tonight by Frank Sinatra on YouTube.

This is probably one of the best, and most appropriate, wedding songs for father and daughter dance. “Cinderella” is a song sung by Steven Curtis Chapman. The lyrics of this song is probably best description of what a father feels as her daughter married her prince charming. “So I will dance with Cinderella while she is here in my arms. ‘Cause I know something the prince never knew. Oh I will dance with Cinderella, I don’t want to miss even one song. ‘Cause all too soon the clock will strike midnight, and she’ll be gone…..” Listen to Cinderella by Steven Curtis Chapman on YouTube.

“I’m gonna watch you shine, gonna watch you grow, gonna paint a sign, so you’ll always know as long as one and one is two. There could never be a father who loved his daughter more than I love you….” This beautiful song is written and sung by Paul Simon. This was released and featured in the animated film The Wild Thornberrys Movie in 2002. Father and Daughter is such a beautiful song that describes the love of the father for his beloved daughter. This can be a great pick as wedding dance song. Listen to Father and Daughter by Paul Simon on YouTube. 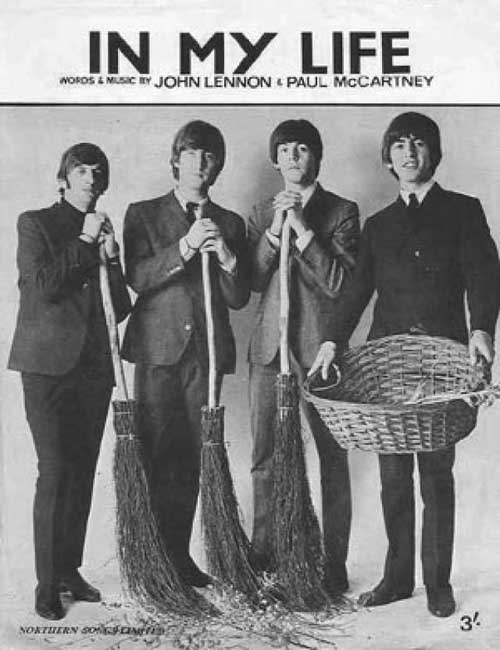 “Though I know I’ll never lose affection for people and things that went before. I know I’ll often stop and think about them. In my life, I love you more….” In My Life is one of the most popular songs of Beatles. This son was released on 1965 for the Rubber Soul album. John Lennon was the main composer of this song, but it was credited to Lennon and McCartney for the latter contributed to the final version of the song. In my Life has an easy melody that you and your dad can have an ease to dance with. Listen to In My Life by Beatles on YouTube.

I thought that the list of top 10 father and daughter wedding dance songs may not be enough for your choices so I intended to add more. Here are some more wedding song options to choose from.