There is no argument over the fact that celebrations and festivity has been a part of human culture since the pre historic times. Though the forms, shapes and reasons to celebrate might have differed from time to time and place to place, the existence of this celebrating culture has always been there. Even in the modern world of today where everything seems to have been mechanized and computerized, such traditional events still exist which draw the global attention every year. 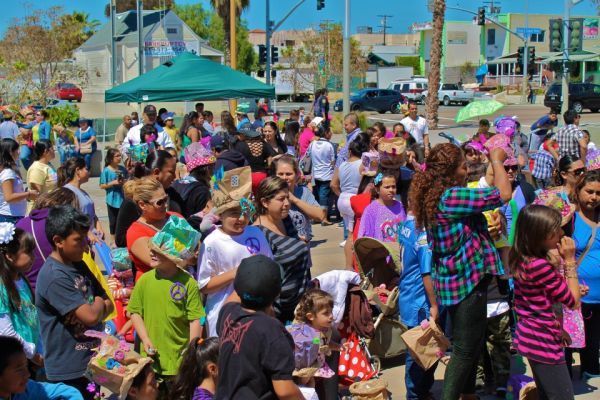 Easter, as believed by the Christians, is one of their most precious and sacred moment to celebrated which is celebrated each year by Christian community. Since Christians are believed to me highest in number (in terms of followers of a religion), Easter arguably becomes the world’s largest event celebrated by human beings. And if you are interested in knowing more about the history, reasons, festivity and philosophy of Easter than you have landed on just the right king of page because this post will let you know all about Easter. 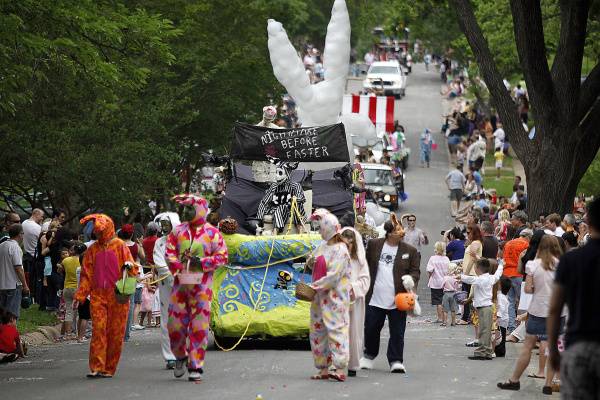 Every event has a reason lying in its roots which had, at some point in history, given cause for that celebration. When it comes to Easter, accordingly to Christianity beliefs, it is celebrated to rejoice the resurrection of Christ. Christians believe that Jesus Christ had been crucified on Friday and they also believe that Christ had miraculously returned to life on the third day of his execution. This third is supposed to be the following Sunday. More beliefs follow this notion but to cut the long story short, Easter is celebrated for the resurrection of the Jesus Christ. Though there is a group of Christians who have little different belief in this regard but majority of the Christians follow this belief and celebrate Easter on this basis.

It has generally been seen that when an event is celebrated all across the globe, there always comes a conflict in the date and time of celebrations owing to the fact that date, time and seasons vary from one part of the world to another. Moreover, in different communities of the world, different calendars are followed which also rings an element of conflict. In case of Easter, it is interesting to know that the Easter holidays are termed as moveable feasts. It is said so because in Eastern and Western Christianity, we have different dates of celebrating Easter. For example, the western Christianity follows the Georgian calendar. Now, according to them, the Easter has to be celebrated on any Sunday falling between 22nd March and 25th of April every year. On the other hand, the eastern Christianity bases the calculation of Easter on Julian calendar. Since there is a difference of about thirteen days in the dates of the two calendars, the eastern Christianity that Easter starts at 3rd of April. In the year 2013, for example, the Western community celebrated Easter on 31st of March while the Eastern community celebrated this event on 5th of May. 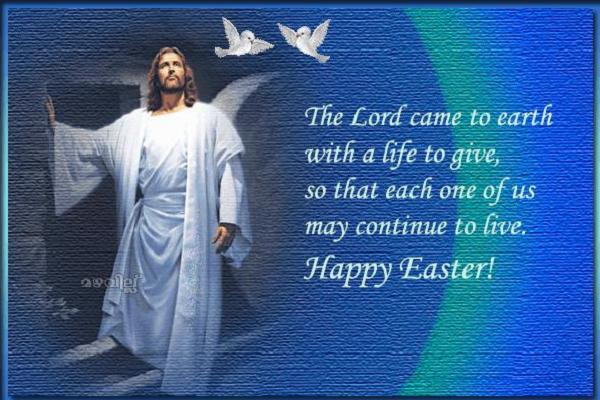 However, it is important to know that despite of the differences in the calendars followed, the Christian communities do not have any serious conflict amongst them over this issue. Both the communities (Easter and Western) celebrate this event with full zeal and zest and respect each other’s limitations and freedom of calculating Easter dates according to them authentic calendars. Thus Easter remains a strong bond of keeping people together, making them share their moments of happiness and preventing them from divide even in this era of mechanization and economics where human values are fading at the speed of light! 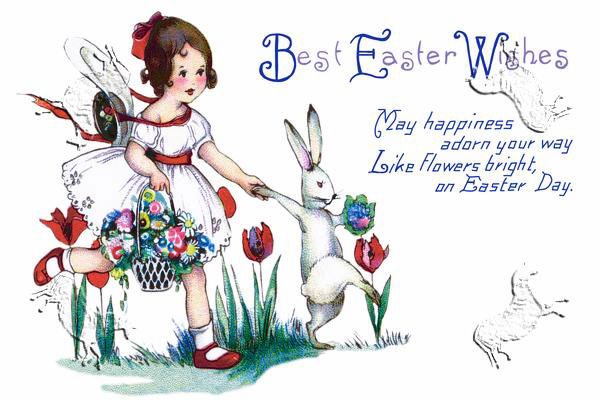 People normally prepare special dishes on this day. They celebrate it with the scrumptious meals and specialties of their families. At some places, they organize one or two dish parties, at others they just arrange a party and invite their guests. 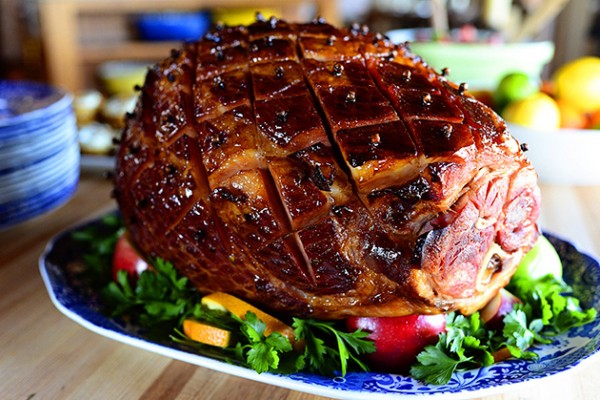 They keep on circulating this turn wise every year. In addition, many families just cook a few dishes in their dinners on the eve of Easter to make the day special. The popular Easter Dishes include Special Easter Ham, Red onion tarte tatin, Roasted Lamb, torta pasquale, marinated beetroot etc. 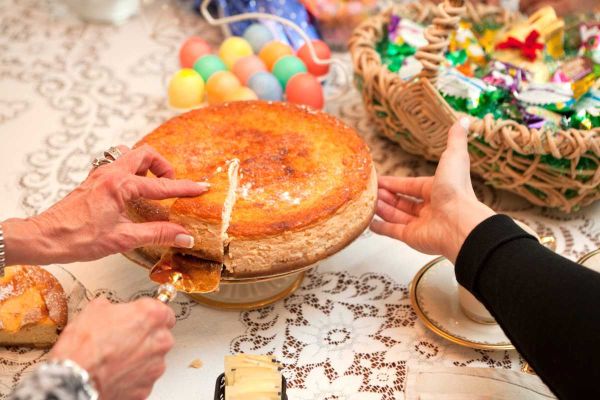 Easter is considered as one of the most colorful events in the world. Celebrated in almost all regions of the world, Easter has earned its reputation as an event of colors, good omens and blessings. The special thing about Easter is the climatic conditions in this part of the year. It is usually the time when winter had said goodbye and the scorching summer is yet to arrive. 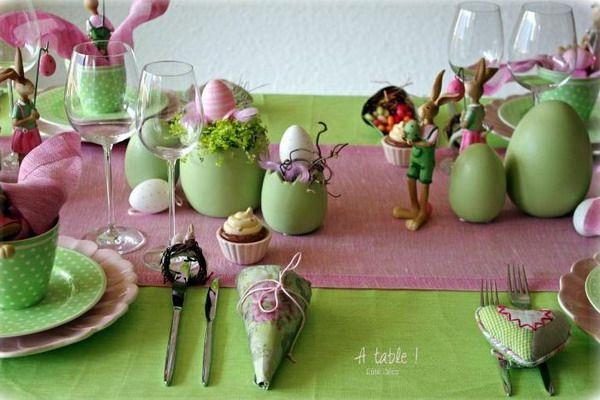 Temperature is all perfect for flower to bloom and faces to smile and people, under such adorable weather conditions, enjoy this even to their fullest. Another interesting thing about Easter is that many of the Christians celebrate this event with their western as well as eastern community which actually doubles the celebrations for them. 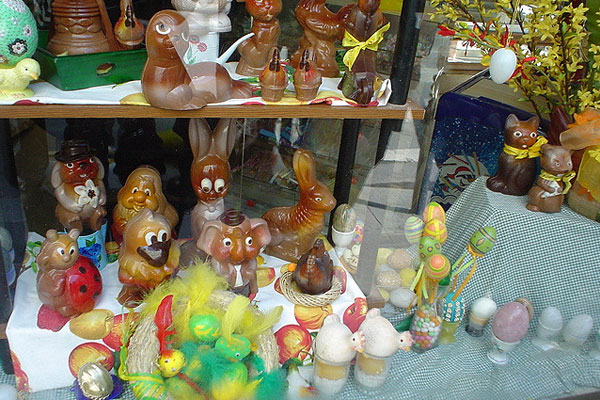 The foremost activity of Easter celebrations is the worship at the church. Christians, in large groups, visit churches and offer their formal prayers to ask for forgiveness for all the sins they had committed. Children and adults of all age groups and genders visit their respective churches. 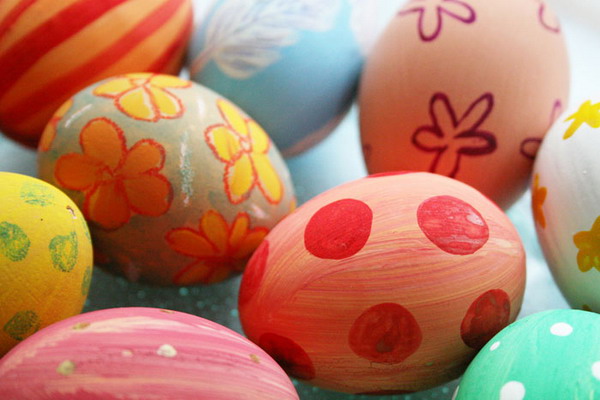 Communal prayers are offered and formal worship activities are carried out. Christians do believe that Easter is a sacred time of the year when prayers are most likely to be heard and accepted. 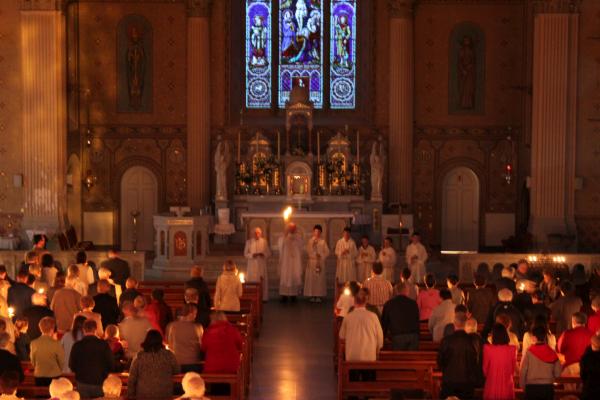 Therefore, all Christians groups spend quite a bit of time on Easter days in churches. Besides prayers and such practices, informal gathering and family reunions are also observed. People get together, share dinks, offer meals and feasts and enjoy themselves.

Exchange of gifts is yet another important element of the Easter celebrations. It is believed that exchange of gifts on Easter brings special blessings to people and becomes a source of prosperity and success in the rest of the year. Religious groups of Christians do believe that the Easter night is of utmost blessings and has sacred moments in it. Therefore, they would pray all that night asking for God’s blessings and forgiveness. 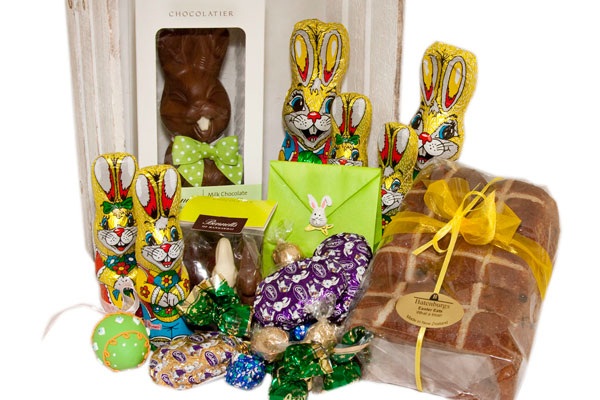 Thus it can be safely summarized that Easter celebrations include a number of elegant religious as well as cultural practices. This event is celebrated every year with the same zeal and zest. Christians of all ages, from all socioeconomic class and from all races o enjoy this event toothier fullest. And this speaks of time importance of Easter as a religious event.

It is however interesting to know that Easter celebrations are not just about worshiping in the churches and inviting guests for lunch; it is something beyond this. It includes a number of traditional games for the children which actually illuminated whole of the family when played on the Easter days. One of those games, for example, is the egg hunting. It is probably one of the most interesting games played in the world these days. 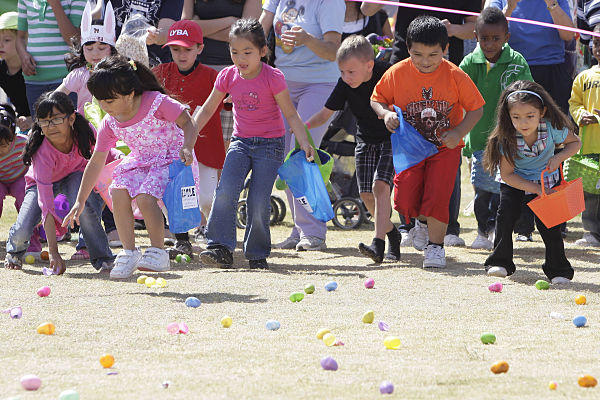 In this game, eggs of different colors are hidden in different areas of home, lawn or any place. Then children (and even sometimes adults) are made to find those egg. The history of colored eggs dates backs to early days of Christianity and has religious associations as well. On the completion of the games, prizes are distributed amongst those who collect the most number of eggs or the smallest/biggest egg etc. These games and a few others are the real charm of the Easter celebrations. Even in the modern era to today where computer games and electronic gaming instruments have largely replaced traditional games, the popularity of egg hunting definitely speaks of the fact how important Easter event is for people across the globe. Most of the people would arrange for these games indoors while some would arrange it in the outdoors.

An important character in the Easter games is Easter Bunny or Easter Rabbit. It is actually a rabbit which is supposed to bring the colored eggs for the children. This character has special important in the Easter celebrations. A number of colored books, poems, songs and stories have been written about this character. You might also find a lot of cartoon movies on this character. Besides children, even adults are seen interested in this very character of Easter celebrations. 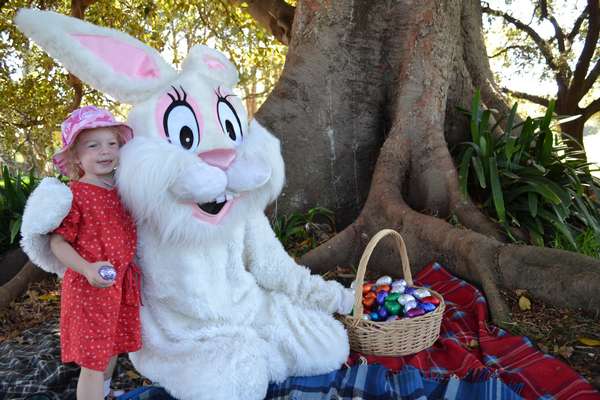 It is also interesting to know that the Christmas celebrations appear in different colors in different parts of the world. It is because people living in different parts of the world celebrate the event according to their own culture and tradition. For example, in Asia, the trend of exchange of gifts and decorating homes, markets and shops is more common than in Europe or America .Similarly, the kind of prayers offered in Western Christianity is a touch different. Thus, it becomes a great experience to know how different groups of Christianity enjoy this all important event in their own ways. In most of the states where Christianity is the state religion, Easter Sunday is taken as public holiday. In some states, Sunday along with the following Monday are considered as off days. 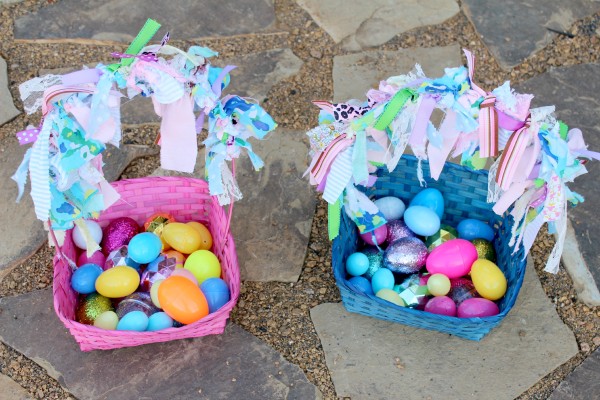 It is also interesting to know that there are some groups in Christianity who do not observe Easter as their religious holiday. They present some complex logic behind this groups comprises of only a handful of people. Majority of the Christians would consider this as one their most important, most sacred and most exciting event and take dull participation in it.

Thus it can be very safely concluded that the Easter activities are all very colorful, cheerful and happier moments in the life of those who celebrate this event. People from around the world take breaks from their regular workload and go back to their families to enjoy this event. Men and women of all age groups are found enjoying this equally. Various documentaries and movies have also been filmed on various aspects of this event. Besides Christians, many non Christians also enjoy this event along with Christians. In this way, this event becomes something more special than a mere ‘event.’ Millions of people celebrate this event not just for fun, not just for laughter and excitement but also for the sake of worship and confessing their crimes before God. In this way, Easter becomes a religious, cultural and traditional event that summarizes everything about life!